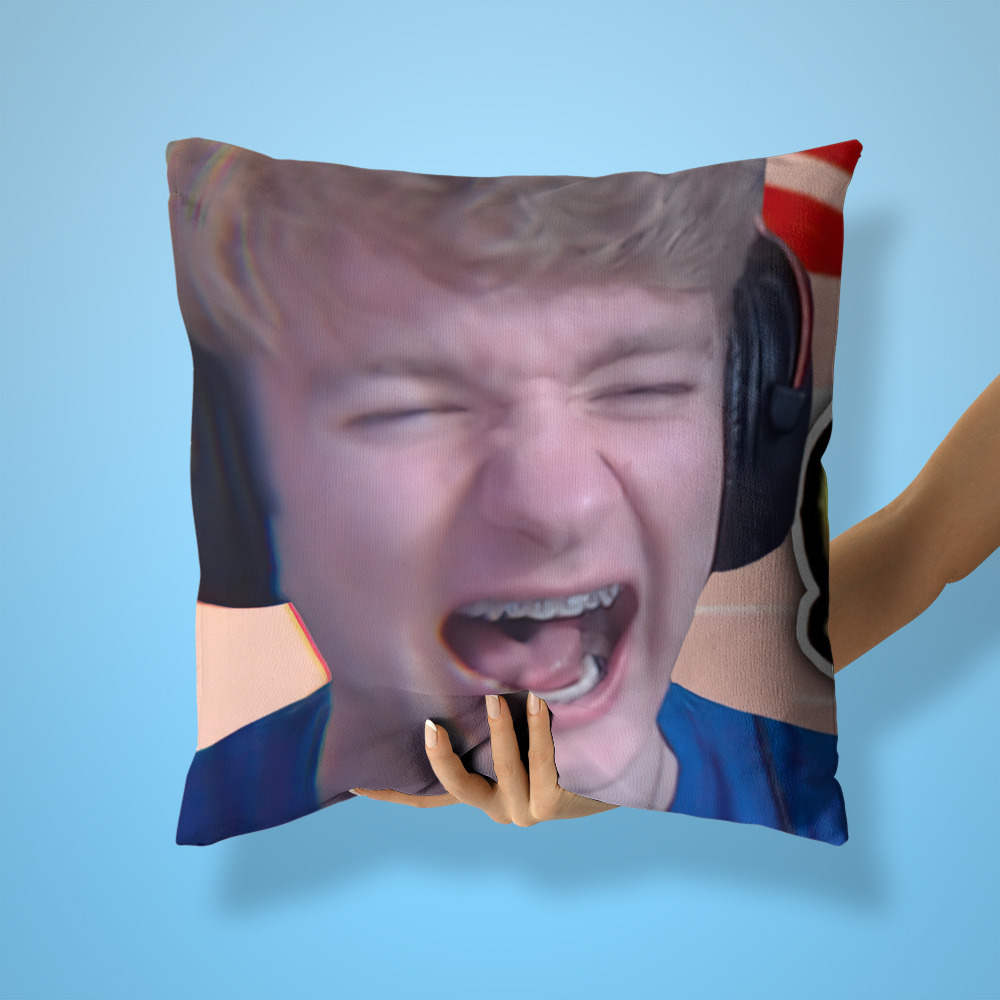 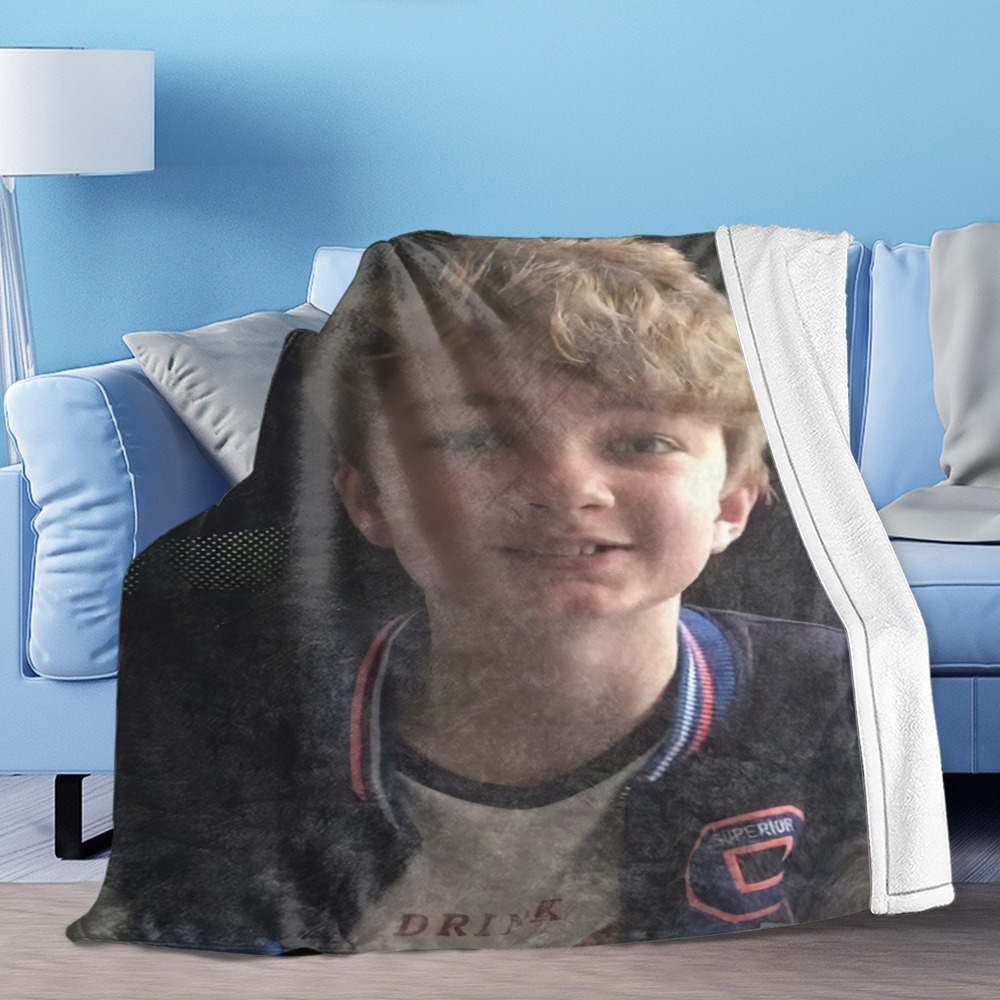 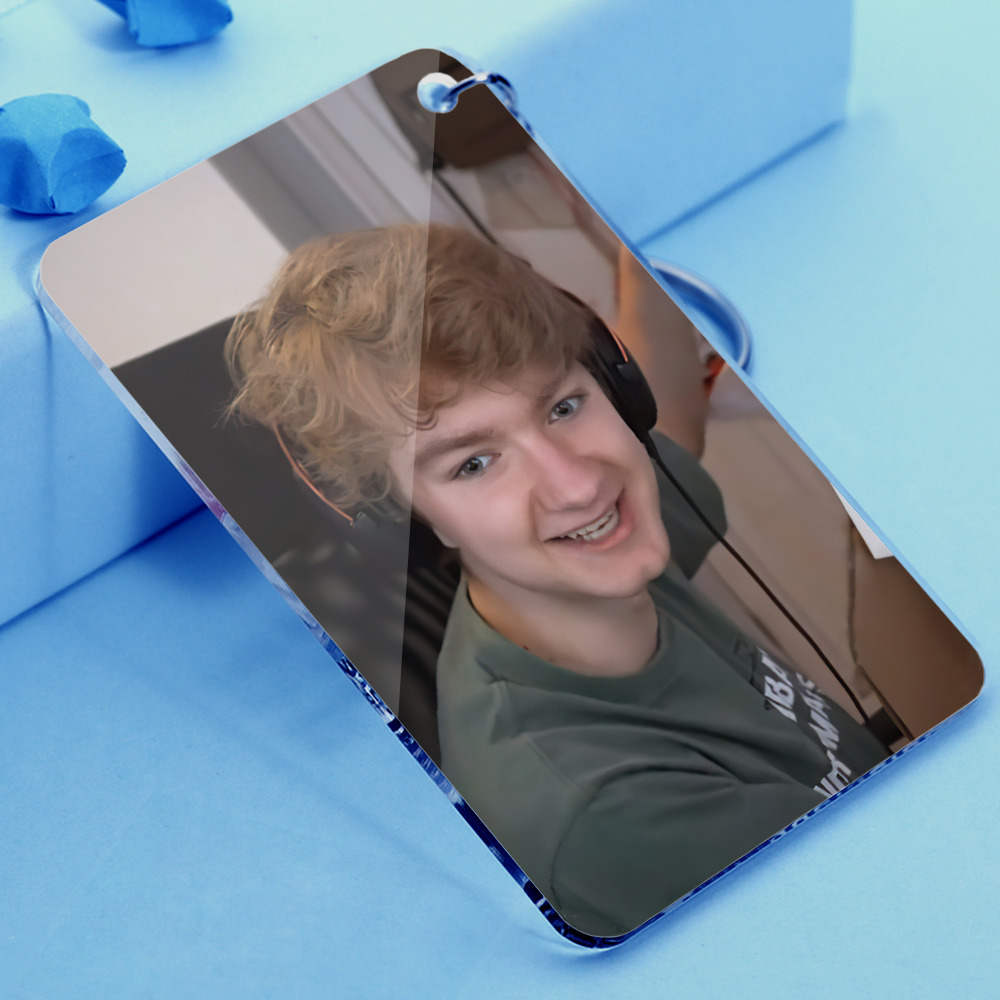 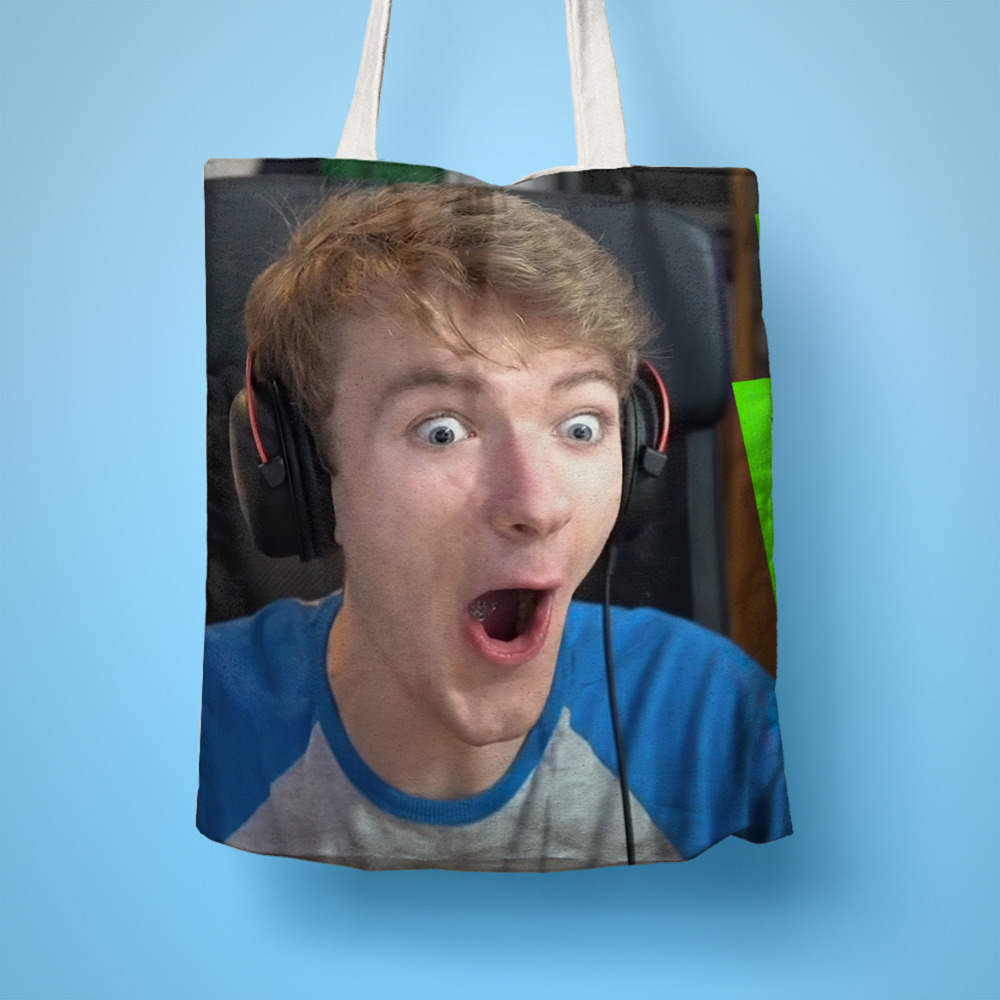 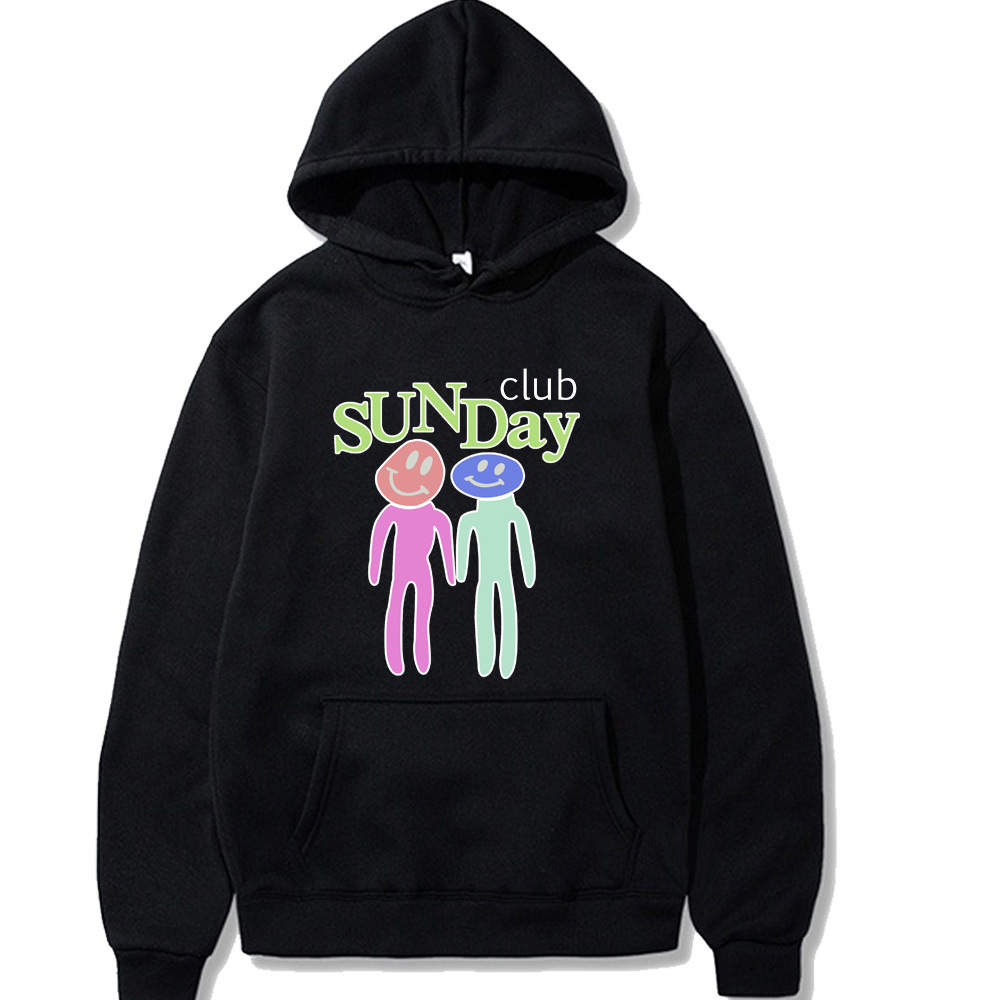 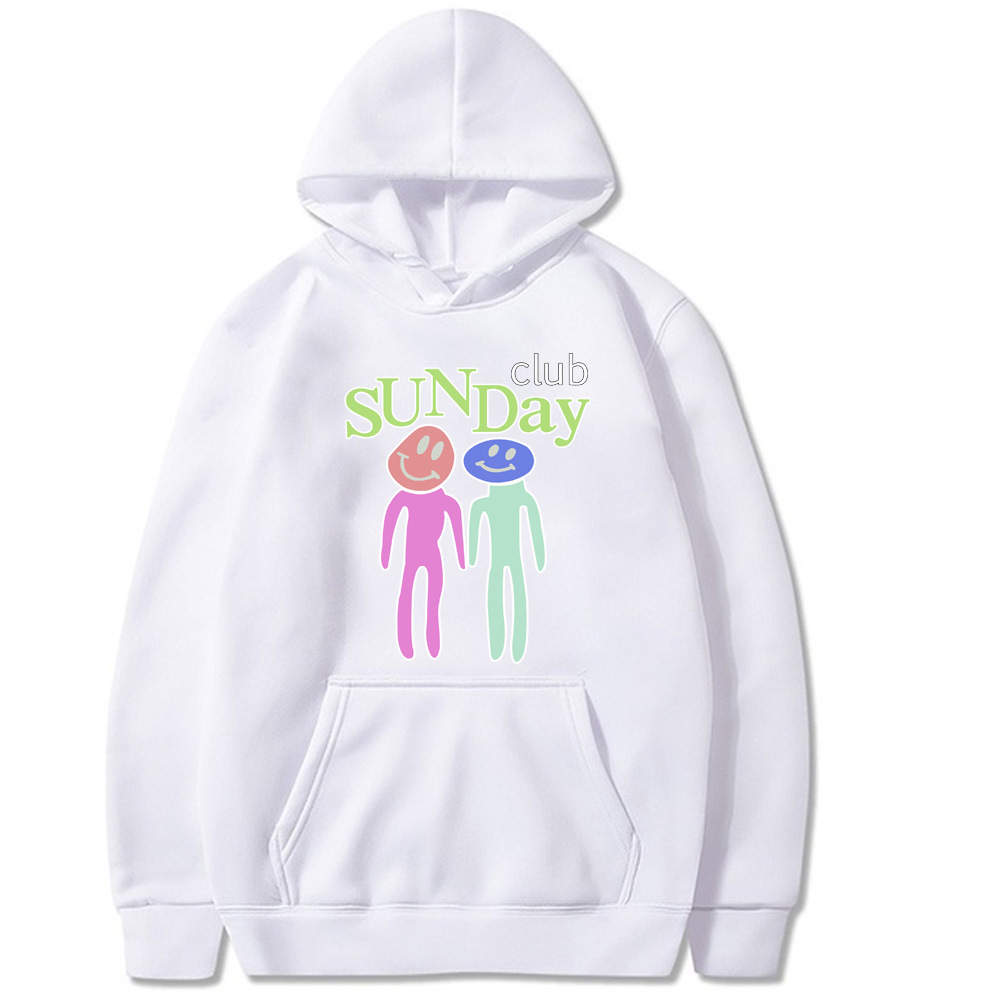 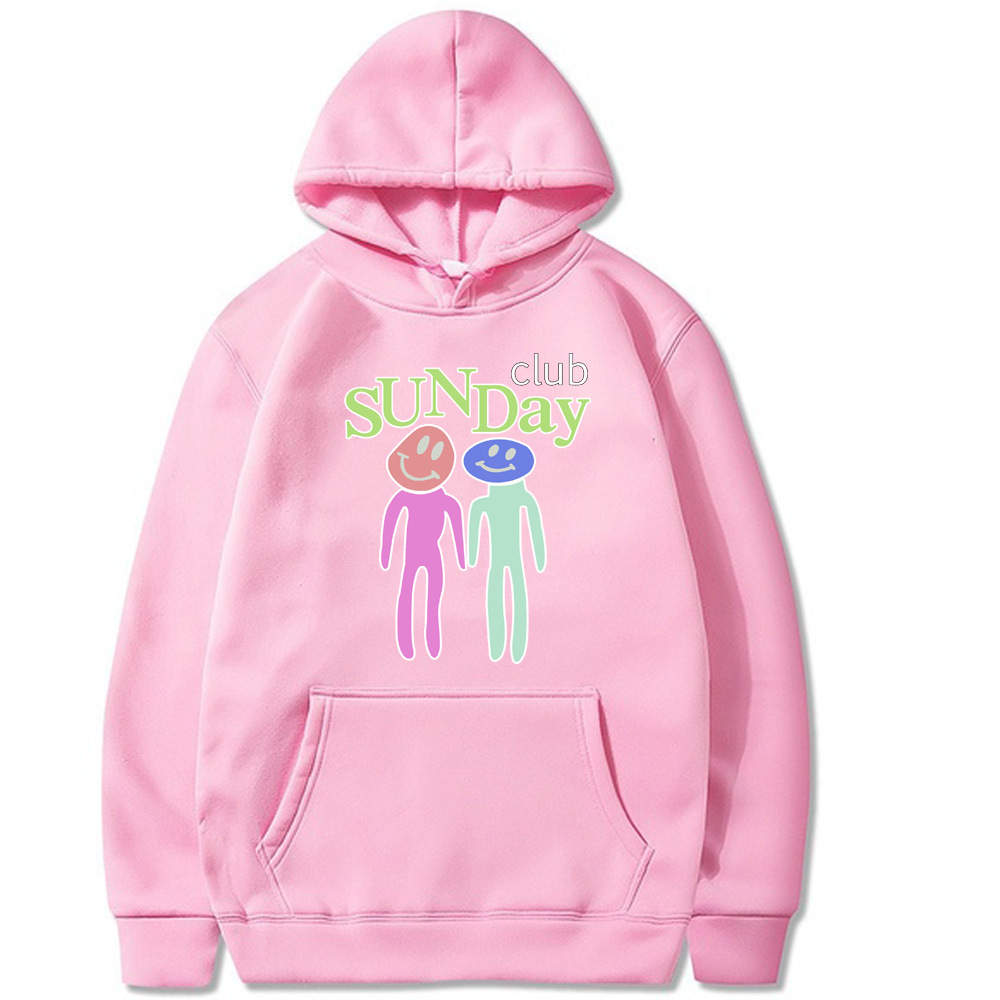 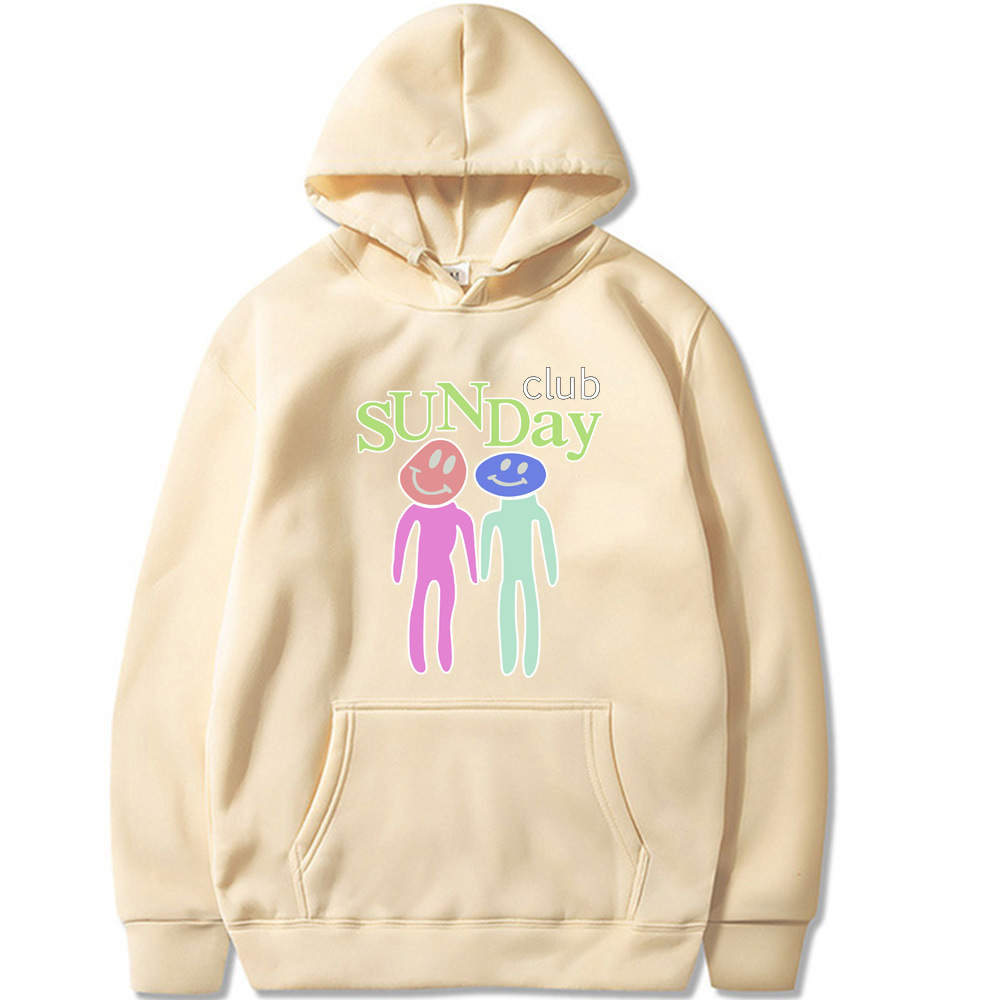 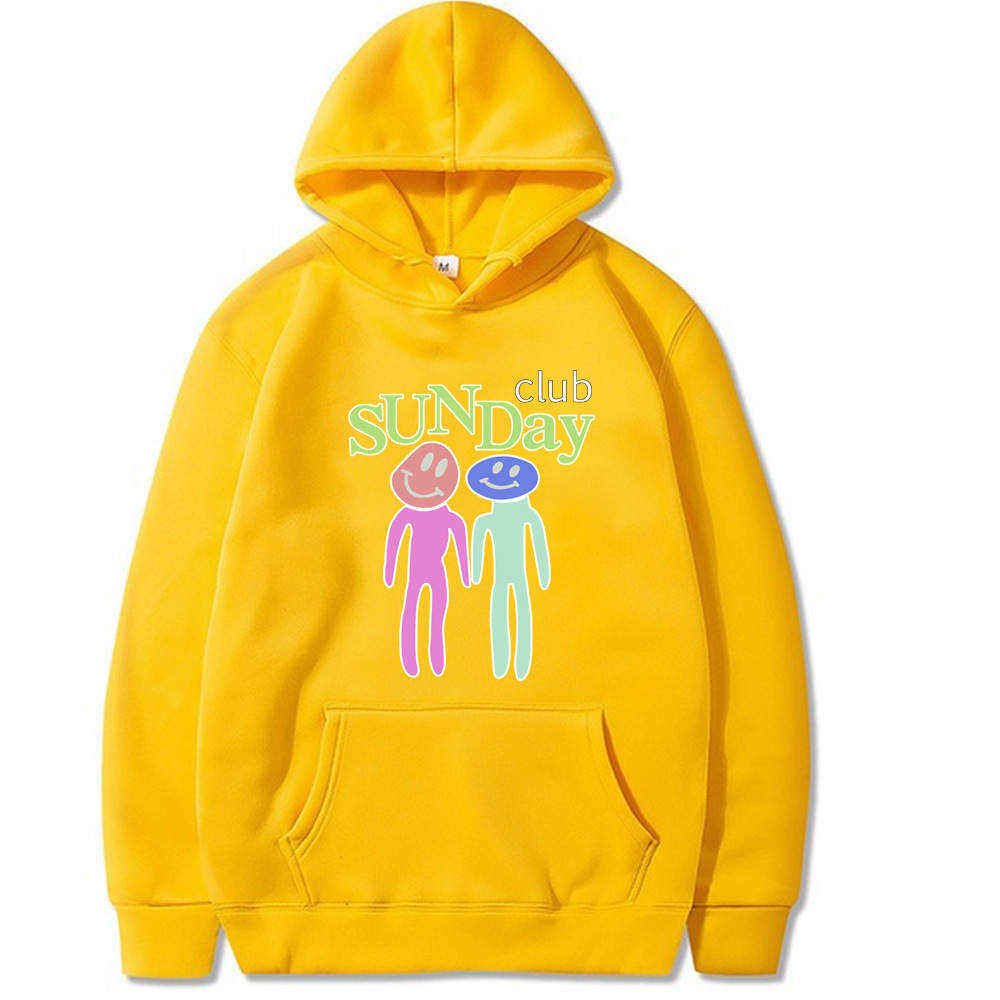 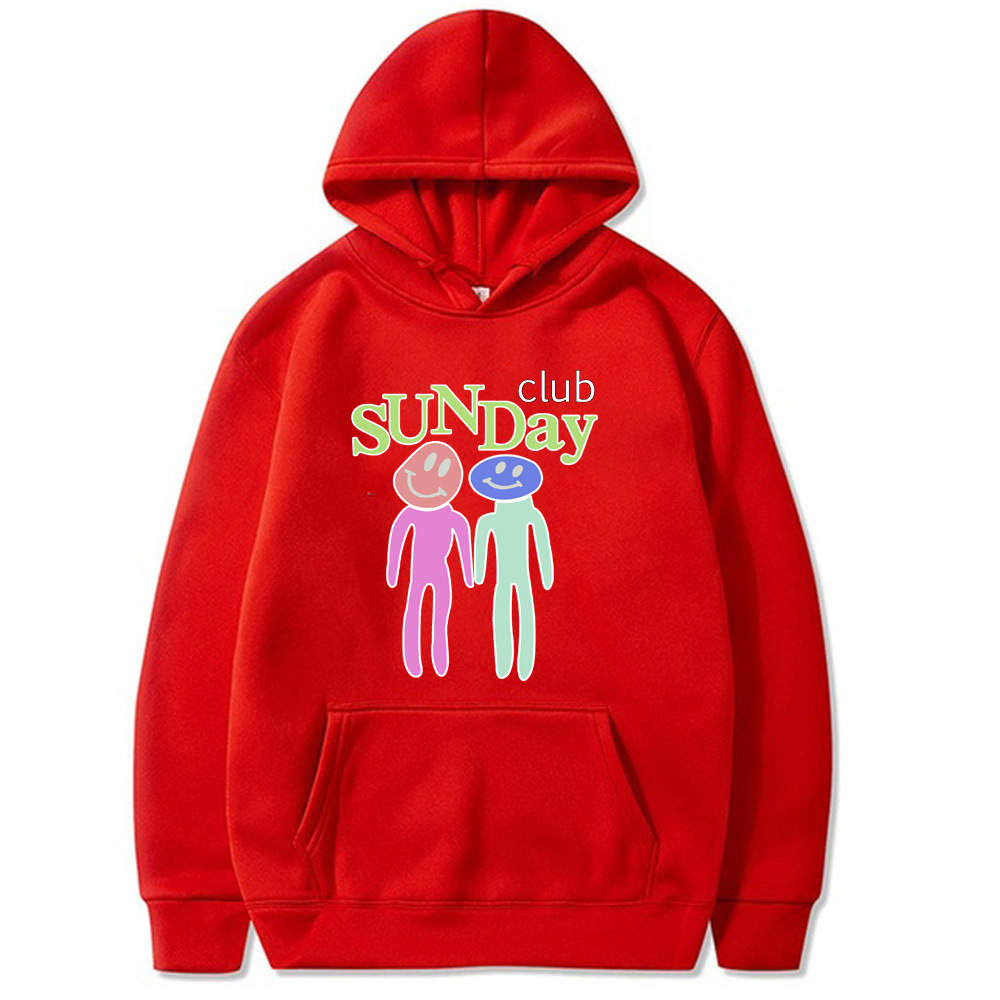 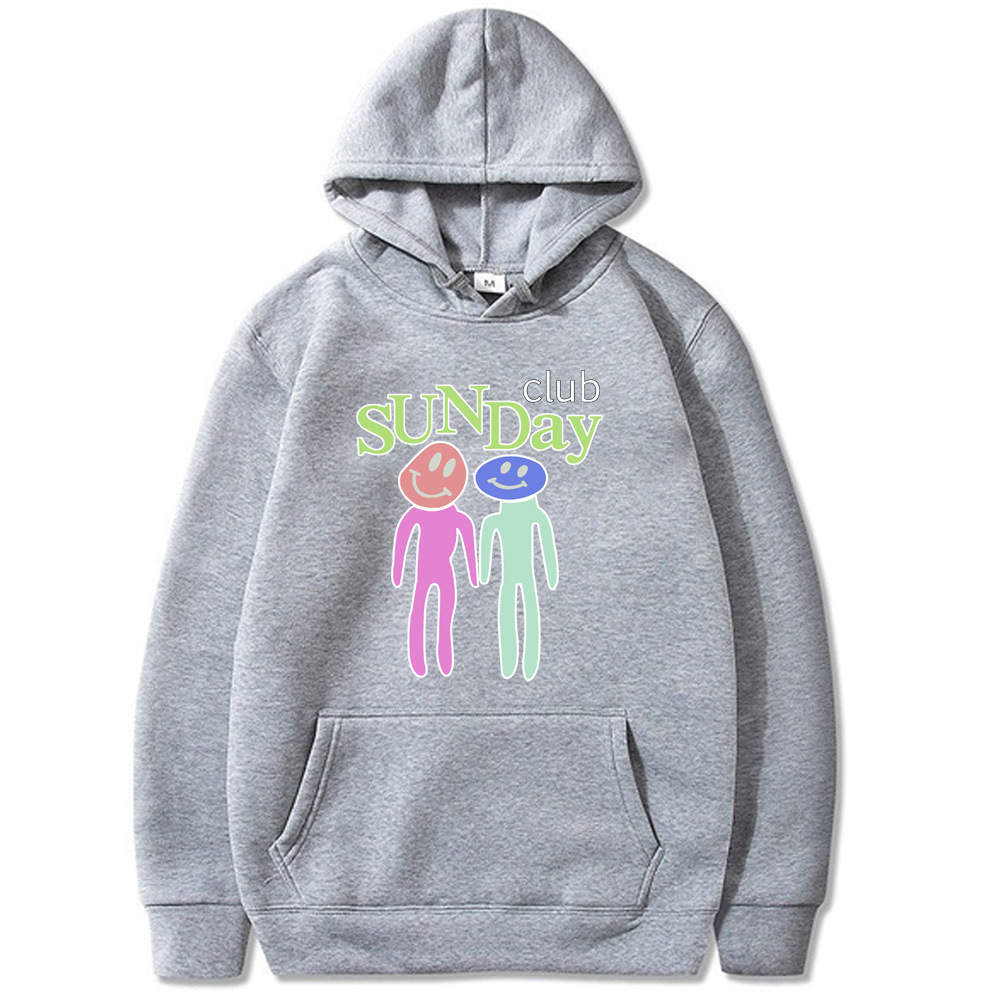 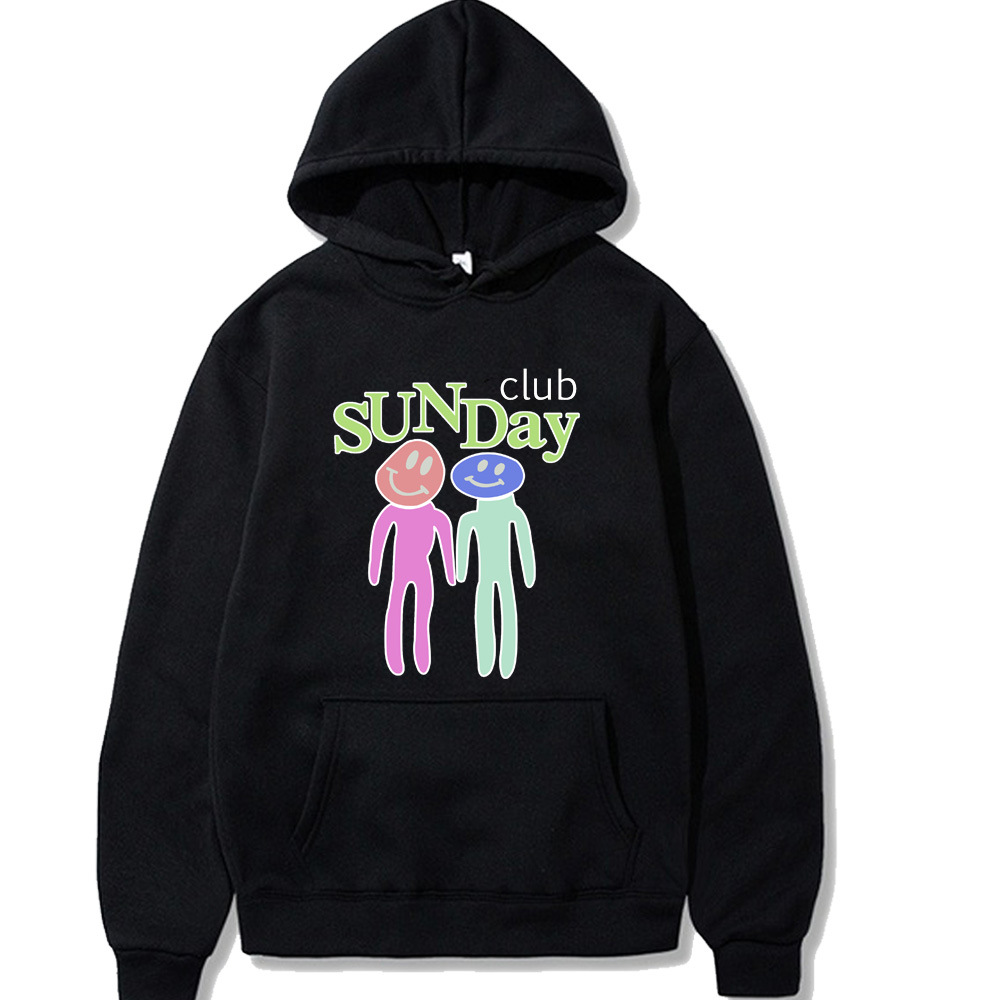 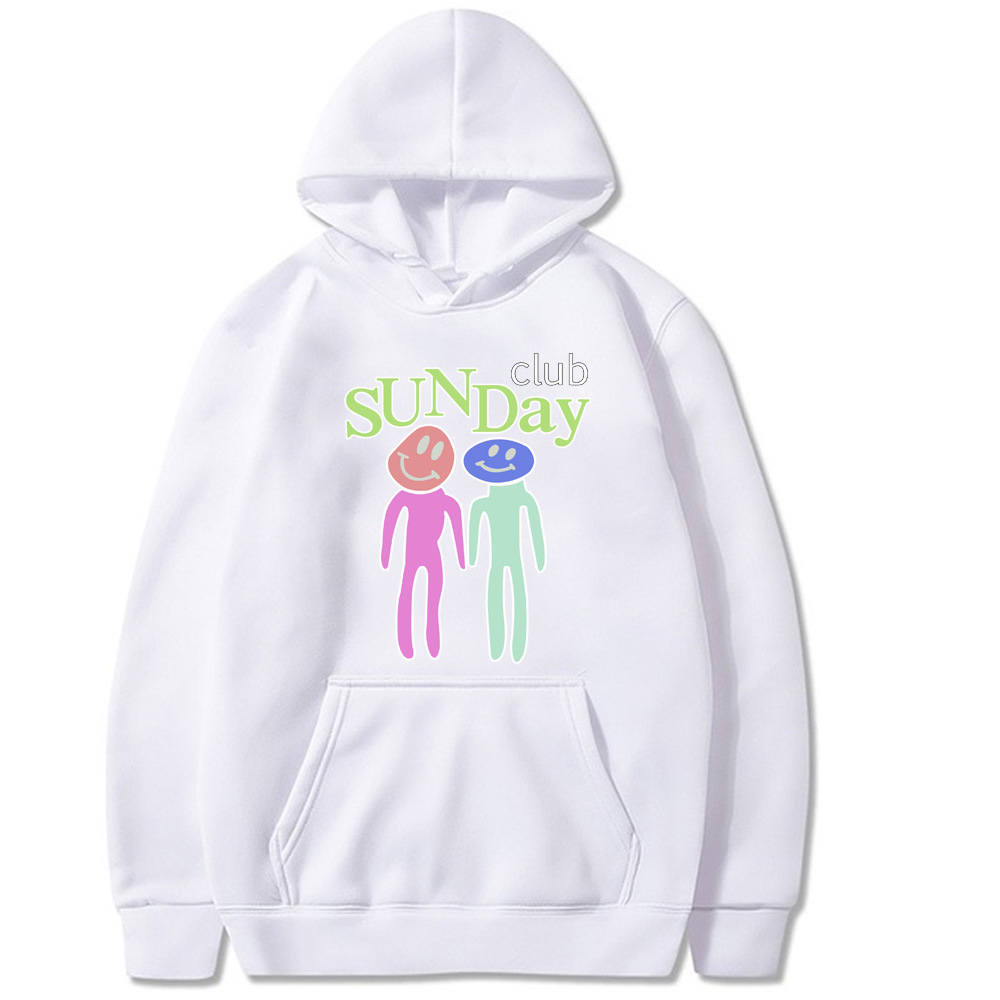 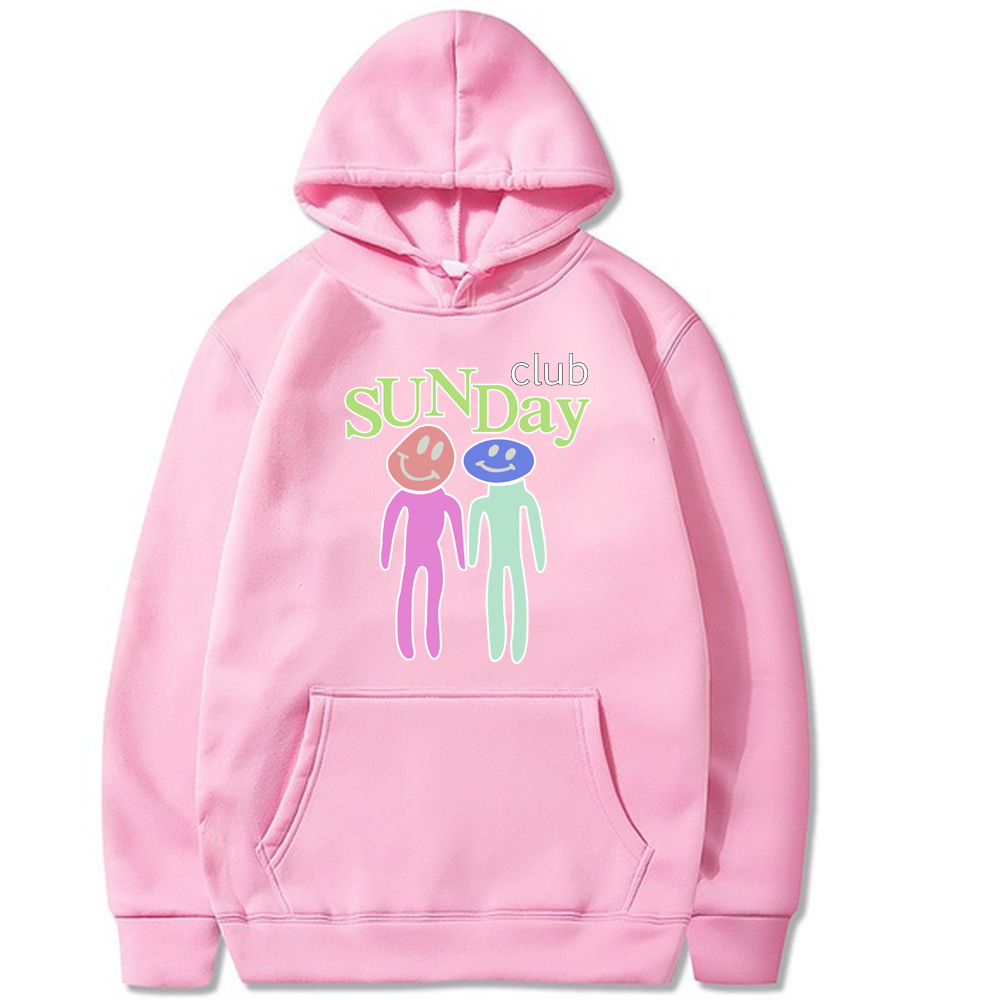 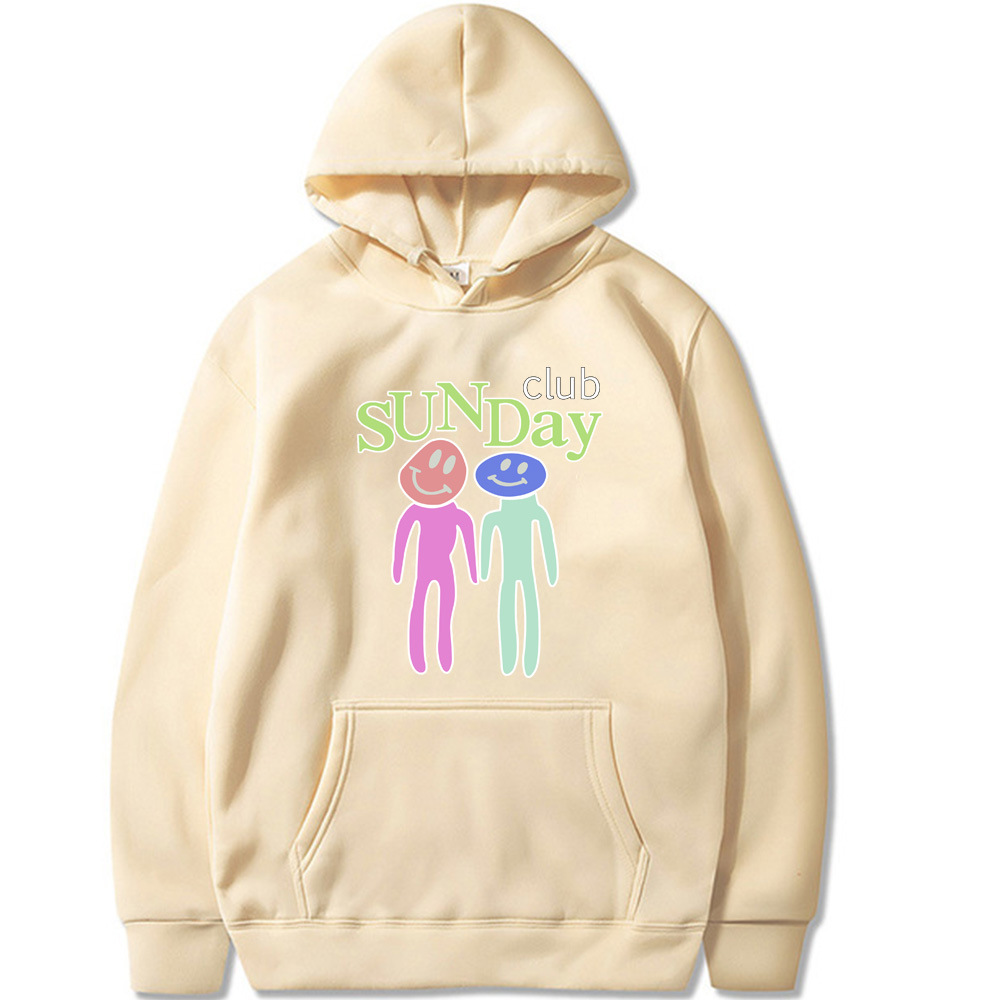 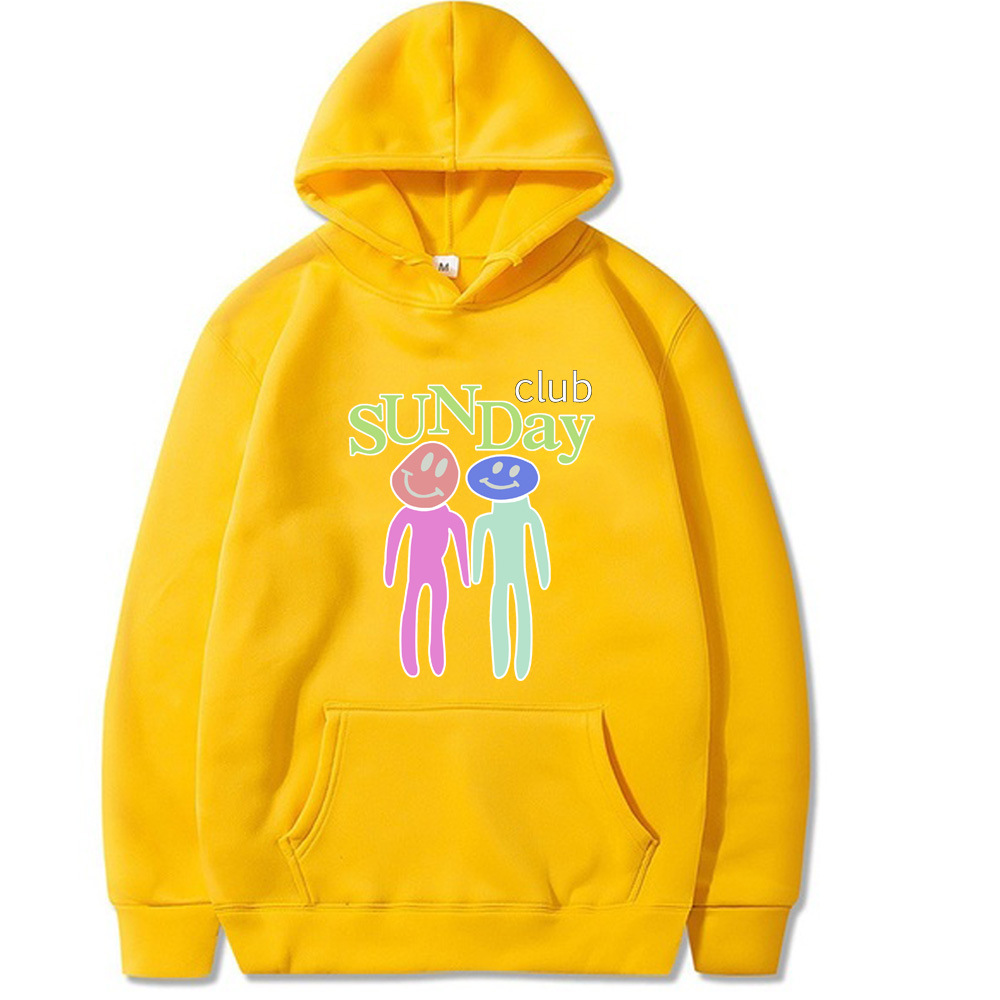 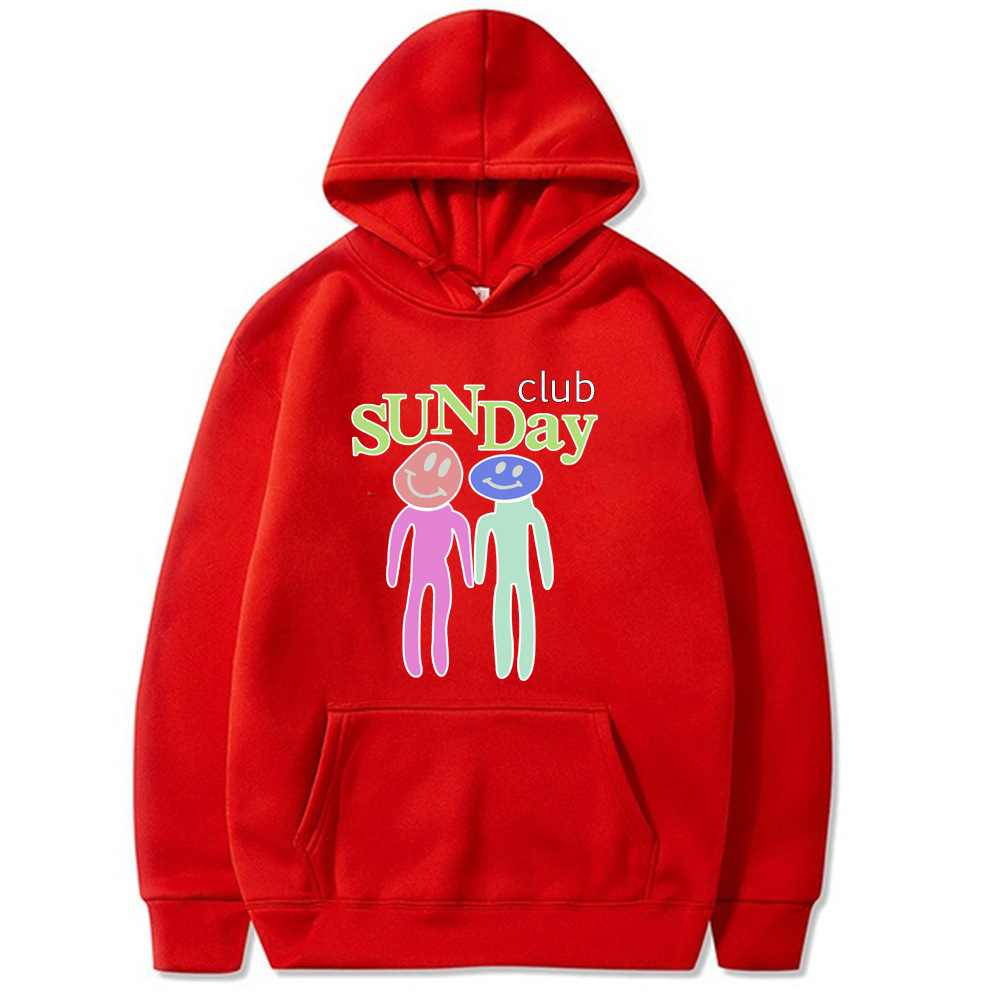 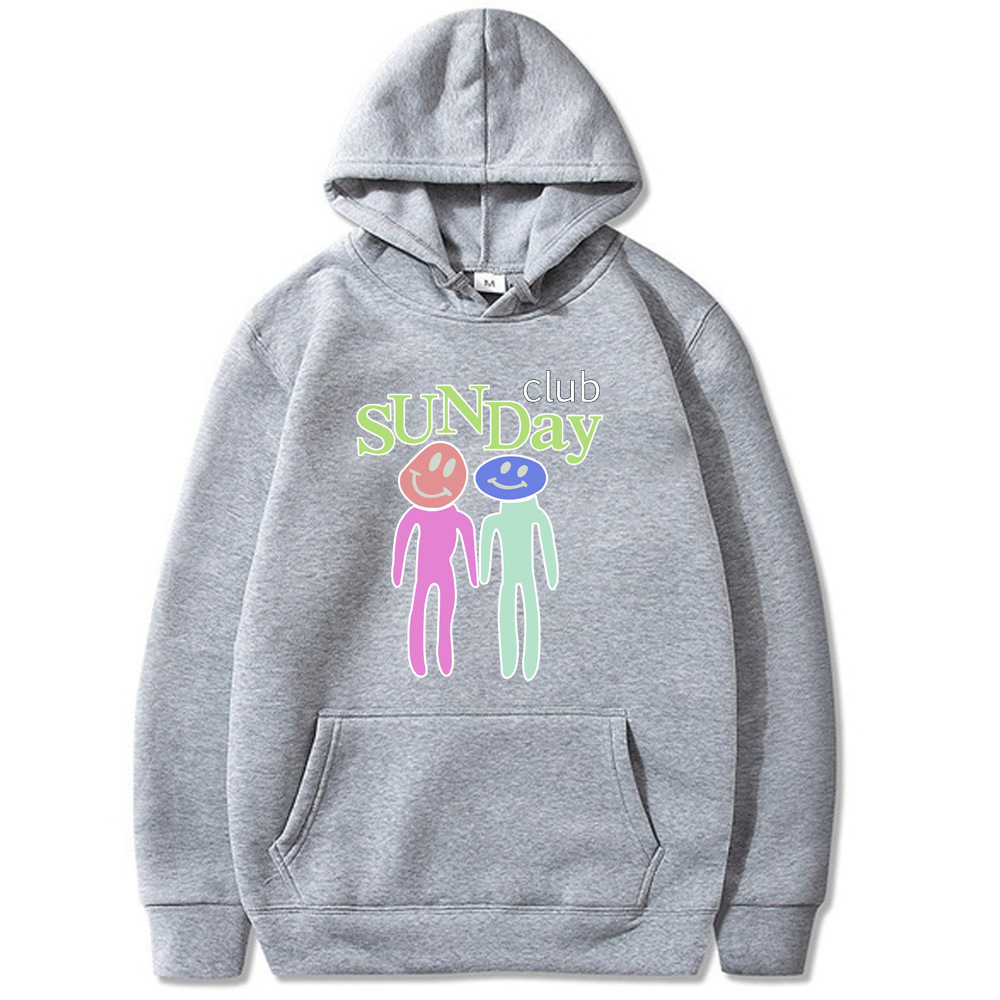 Free shipping for orders over $49

You can choose the shipping method during checkout:

Thomas Simons, better known online as TommyInnit or Tommy (formerly known as Channelnutpig), is an English gaming YouTuber and Twitch streamer known for his Minecraft-related streams and videos, most notably his collaborations with YouTubers and streamers in the Dream SMP. As of 21 March 2022, his seven YouTube channels have collectively reached over 24.5 million subscribers and over 2.11 billion views; his main Twitch channel has reached over 7 million followers, making him the most-followed Minecraft channel on Twitch, as well as the 13th most-followed overall.

Why is TommyInnit So Popular?

On social channels, including Youtube and Twitter, he already has a large fan subscription and is always waiting for TommyInnit’s streaming videos. TommyInnit fans are finding TommyInnit-inspired pieces everywhere, therefore we created this store - we want to make sure everyone can show their love for Tommy’s philosophies and positive influence with the brands they love. Here, at our TommyInnit Merch store, we invite you to immerse yourself in a wide variety of products screaming his name so you can have your very own TommyInnit official merch.

So What Items Does TommyInnit Merch Offer?

At our TommyInnit Merch official website, you will not only find the basics - hoodies, hats, and t-shirts - but also a bunch more! We carry Accessories and Household Decorations such as Phone Cases, Posters, Stickers, Blankets, Wall Clocks…and other items that will make your shopping experience remarkable. In our store, everything can be printed with TommyInnit.